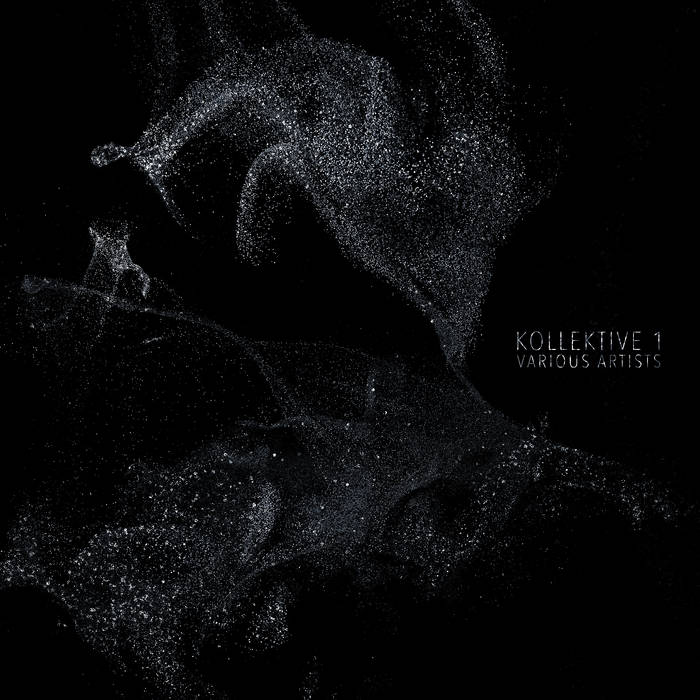 In our "Kollektive" series we hope to bring out a common thread among tracks and artists we choose. Sometimes we will give artists a concept to work on. Sometimes, like the first Kollektive, we make it our own task to find it. Although tracks might be from varying styles of experimental electronic music and countries, we think no matter what style or which country the artists may come from, they share some common characteristics. This gives the global underground scene of the experimental electronic music, a sense of a tight community even though it`s spread miles apart physically.

In the first edition of Kollektive we bring you music from Iran, Mexico, Ukraine, Greece, France, Russia, Netherlands, U.S, U.K and Canada.

Artwork by Kino and Arash Akbari

More info about this release: www.bitrot.ooo/?p=1876

BITROT is an independent and artist-run record label based in Tehran, Iran.

Bandcamp Daily  your guide to the world of Bandcamp

Khruangbin and Greg Foat stop by with their amazing new LPs.